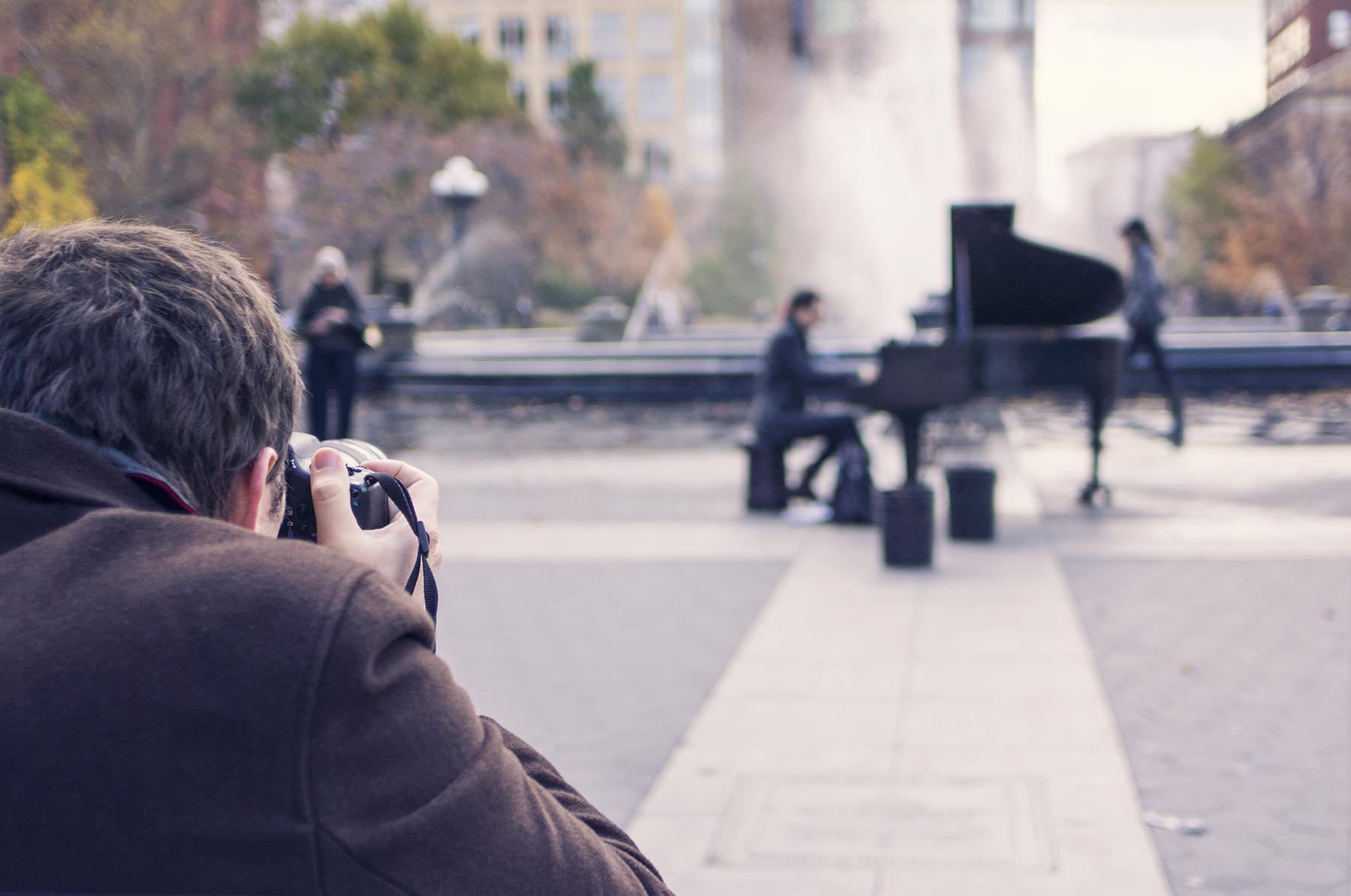 Presently, the vapours in advance slid aside; and there in the distance lay a ship, whose furled sails betokened that some sort of whale must be alongside. As we glided nearer, the stranger showed French colours from his peak; and by the eddying cloud of vulture sea-fowl that circled, and hovered, and swooped around him, it was plain that the whale alongside must be what the fishermen call a blasted whale, that is, a whale that has died unmolested on the sea, and so floated an unappropriated corpse. It may well be conceived, what an unsavory odor such a mass must exhale; worse than an Assyrian city in the plague, when the living are incompetent to bury the departed.