In that up and down manly book of old-fashioned adventure, so full, too, of honest wonders—the voyage of Lionel Wafer, one of ancient Dampier’s old chums—I found a little matter set down.

Lionel, it seems, was on his way to “John Ferdinando,” as he calls the modern Juan Fernandes. “In our way thither,” he says, “about four o’clock in the morning, when we were about one hundred and fifty leagues from the Main of America.

Our ship felt a terrible shock, which put our men in such consternation that they could hardly tell where they were or what to think; but every one began to prepare for death. And, indeed, the shock was huge. 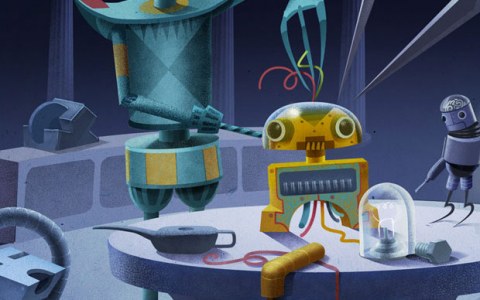 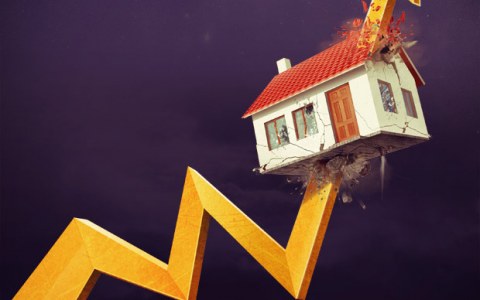 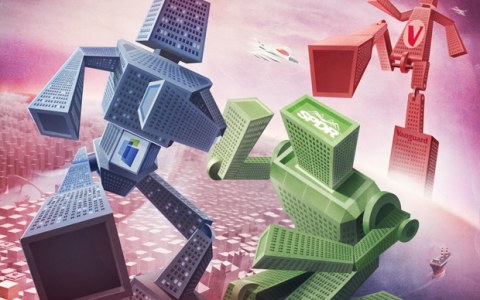 Firmly aiming for the    is always a good idea.