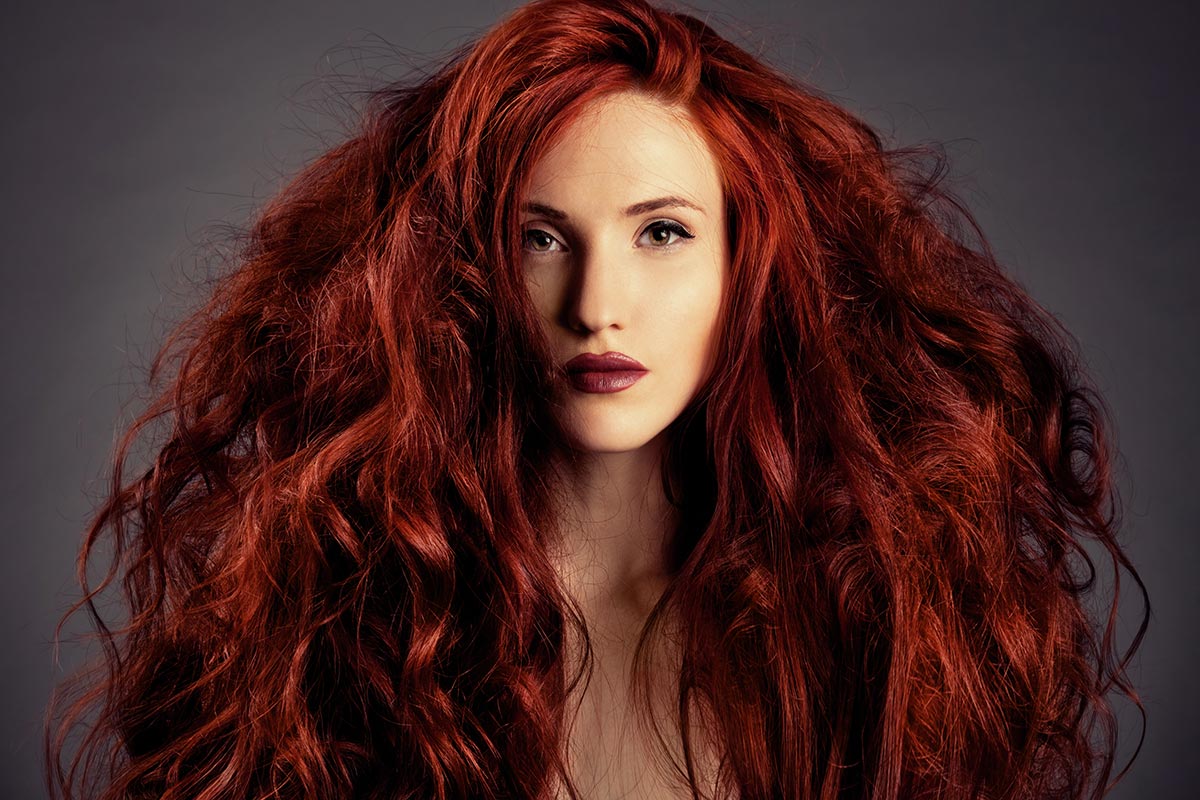 During all this blackness of the elements, Ahab, though assuming for the time the almost continual command of the drenched and dangerous deck, manifested the gloomiest reserve; and more seldom than ever addressed his mates. In tempestuous times like these, after everything above and aloft has been secured, nothing more can be done but passively to await the issue of the gale. Then Captain and crew become practical fatalists. So, with his ivory leg inserted into its accustomed hole, and with one hand firmly grasping a shroud, Ahab for hours and hours would stand gazing dead to windward, while an occasional squall of sleet or snow would all but congeal his very eyelashes together.

Meantime, the crew driven from the forward part of the ship by the perilous seas that burstingly broke over its bows, stood in a line along the bulwarks in the waist; and the better to guard against the leaping waves, each man had slipped himself into a sort of bowline secured to the rail, in which he swung as in a loosened belt. Few or no words were spoken; and the silent ship, as if manned by painted sailors in wax, day after day tore on through all the swift madness and gladness of the demoniac waves. By night the same muteness of humanity before the shrieks of the ocean prevailed; still in silence the men swung in the bowlines; still wordless Ahab stood up to the blast.

Even when wearied nature seemed demanding repose he would not seek that repose in his hammock. Never could Starbuck forget the old man’s aspect, when one night going down into the cabin to mark how the barometer stood, he saw him with closed eyes sitting straight in his floor-screwed chair; the rain and half-melted sleet of the storm from which he had some time before emerged, still slowly dripping from the unremoved hat and coat. On the table beside him lay unrolled one of those charts of tides and currents which have previously been spoken of. His lantern swung from his tightly clenched hand. Though the body was erect, the head was thrown back so that the closed eyes were pointed towards the needle of the tell-tale that swung from a beam in the ceiling.