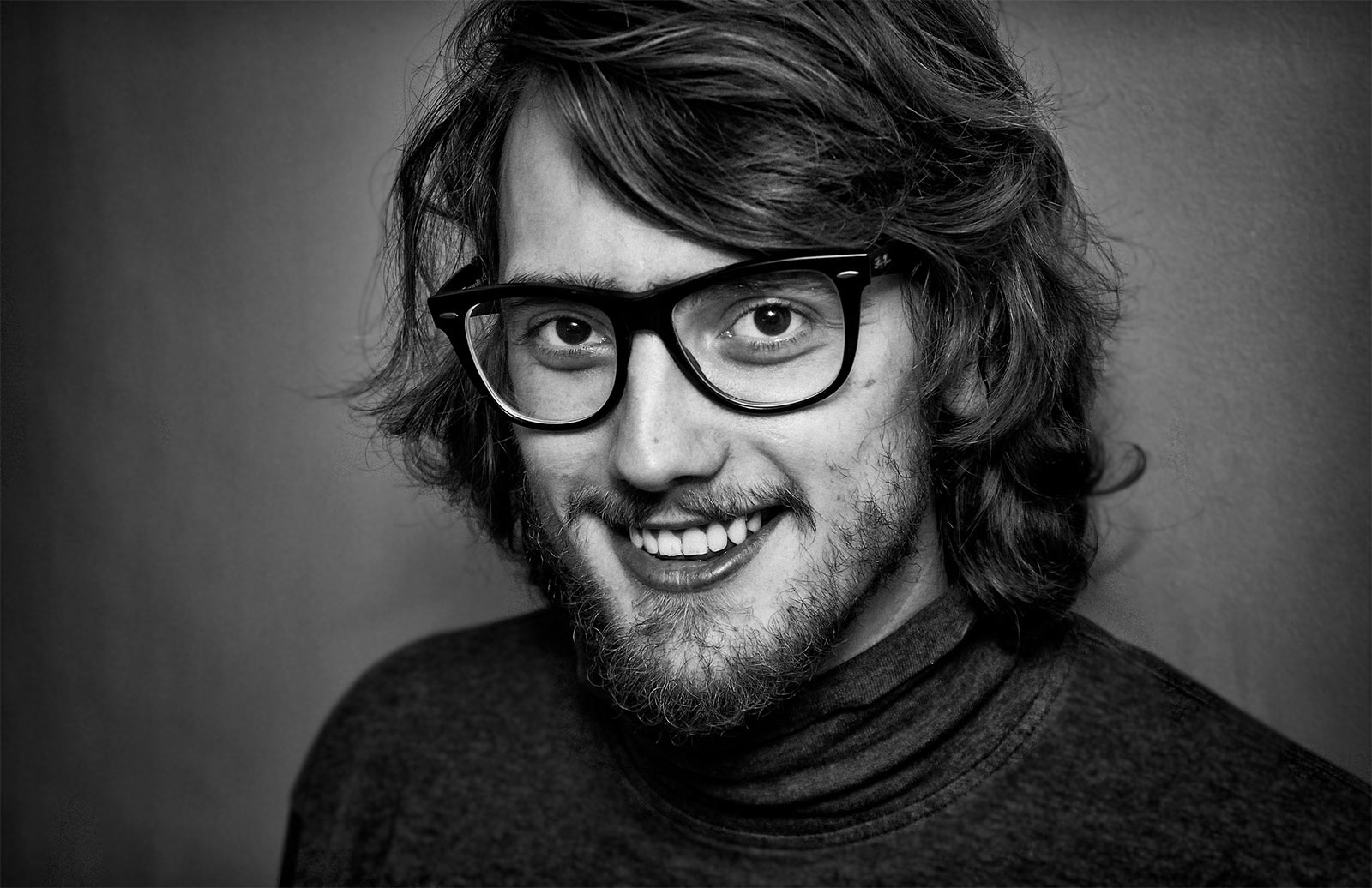 On and on they walked, and it seemed that the great carpet of deadly flowers that surrounded them would never end. They followed the bend of the river, and at last came upon their friend the Lion, lying fast asleep among the poppies. The flowers had been too strong for the huge beast and he had given up at last, and fallen only a short distance from the end of the poppy bed, where the sweet grass spread in beautiful green fields before them.

But not alone has this Leviathan left his pre-adamite traces in the stereotype plates of nature, and in limestone and marl bequeathed his ancient bust; but upon Egyptian tablets, whose antiquity seems to claim for them an almost fossiliferous character, we find the unmistakable print of his fin. In an apartment of the great temple of Denderah, some fifty years ago, there was discovered upon the granite ceiling a sculptured and painted planisphere, abounding in centaurs, griffins, and dolphins, similar to the grotesque figures on the celestial globe of the moderns. Gliding among them, old Leviathan swam as of yore; was there swimming in that planisphere, centuries before Solomon was cradled.